Horse Council BC’s Sherman Olson Lifetime Achievement Award was established and first presented in 1981 to honour individuals who have made exceptional contributions to BC’s equestrian community. These contributions, whether they have been through education, mentoring or leadership, have made a lasting footprint demonstrating a lifetime of commitment and dedication to the on-going progression of the equine industry. Each recipient of this prestigious award is a BC resident having achieved prominence through commitment and hard work, in turn positively impacting BC’s equine industry and inspiring others. This award is only awarded when warranted and is not necessarily given every year. The Lifetime Achievement Award is considered the premier award of Horse Council BC.

Borge Olsen, who turns 94 this year, is considered to be the “grandfather” of vaulting in Canada.  His early efforts to develop the sport are credited with helping to usher this country into the international vaulting arena.

Born in Denmark, Borge earned his trainer’s license in that country and then brought his astounding expertise in vaulting and dressage to Canada.  He was a national dressage judge in Canada for over 30 years, but it is his significant contribution to the sport of equestrian vaulting that has endeared him to countless athletes, coaches and judges.

In the early 1970’s Borge introduced vaulting to the Chilliwack Pony Club.  The youngsters were so enthralled with the sport that the group evolved quickly into one of Canada’s first vaulting clubs, The Cheam Vaulters.  In 1972, Borge founded the country’s first provincial vaulting association, The Equestrian Vaulting Association of BC, because he believed that the future of the sport depended on groups working together for their mutual benefit.

Borge’s accomplishments as a coach and lunger were instrumental in bringing many Canadian vaulters to the elite athlete level.  His vaulters were among the first provincial and national vaulting champions in Canada and several went on to represent this country at the world championships.  Even today some of Borge’s vaulters remain among Canada’s top competitors, coaches, lungers, and judges.  Forty-five years after he first brought vaulting to his community, Borge’s legacy continues to grow as the sport of vaulting can now be found in Canadian provinces from coast to coast as well as a national organization, Vault Canada. 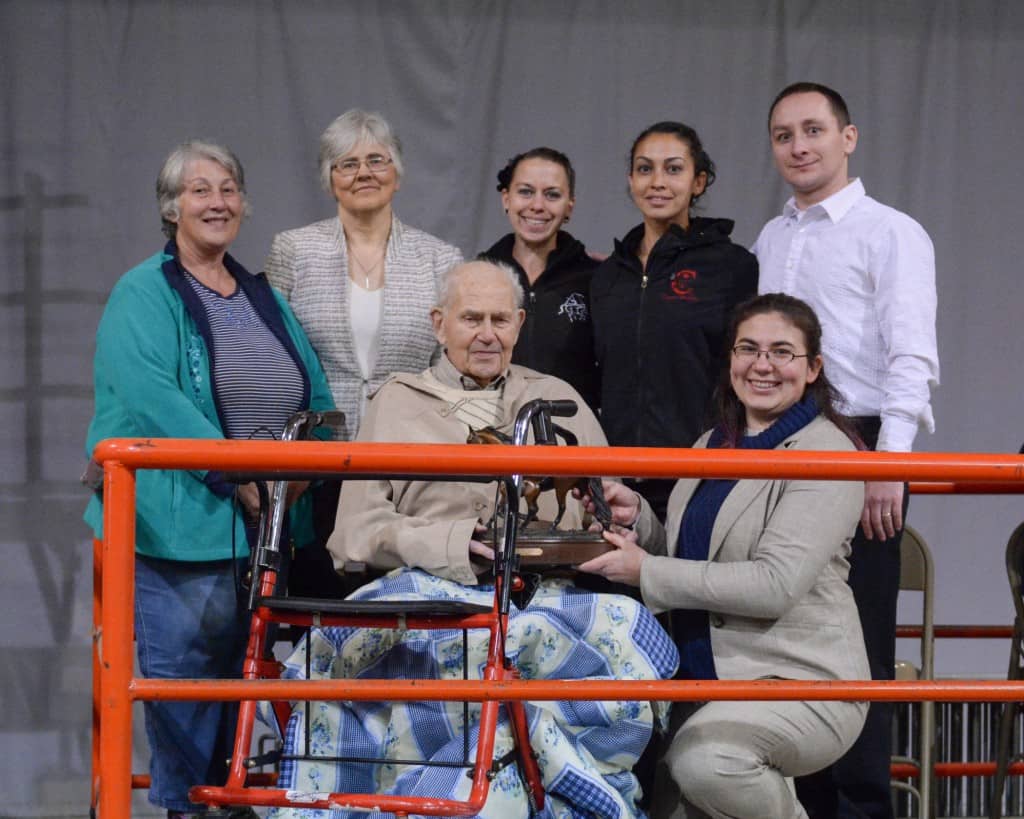 HCBC Members are invited to provide feedback on the proposed bylaw changes by July 10th, any questions or concerns [...]

The BC Ministry of Agriculture and Food (AF) is undertaking a new initiative on Stewarding Agricultural Watercourses (SAW). BC [...]

British Columbians who own or care for livestock are required to register their premises as of July 1, 2022, [...]